“Developing countries may face a long wait for covid19 vaccines.”

Over a year into the devastating covid19 pandemic, countries worldwide are racing to roll out covid19 vaccines to reduce the spread of infections, prevent further deaths and restart economies. World Health Organization (WHO) estimated that “around three million lives have already been lost due to this brutal disease.” Many countries are battling without adequate medical care and no vaccines, which will result in a considerable gap between rich and poor countries.

However, the WHO released a call to action through their ‘Vaccine Equity Declaration,” and also the Jesuit Refugee Service (JRS) calls on global leaders to ensure that covid19 vaccine efforts prioritize all countries equally and include refugees and other forcibly displaced people in their vaccine distribution plans, but still, out of more than 700 million Covid-19 vaccine doses administered globally, more than 87% have gone to wealthier countries, and low-income countries have received only 0.2%, according to the WHO current estimates.

Further, COVAX global initiative, which is jointly leading by Gavi, the WHO, the Vaccine Alliance, and the Coalition for Epidemic Preparedness Innovations, aim to ensure equitable access to vaccines around the world. As a result, some other middle-income and most low-income countries will rely on COVAX, an initiative led by the “WHO” aiming to secure 6bn doses of vaccine for poorer countries. The first 2bn of these will be distributed in 2021, mainly to healthcare workers, covering only up to 20% of each country’s population. Delays in production and delivery to richer countries will push back delivery dates for poorer nations, resulted in developing countries achieving widespread vaccination, not before 2023, and further human death and suffering.

Bitcoin mining in China is threatening its targets on climate change 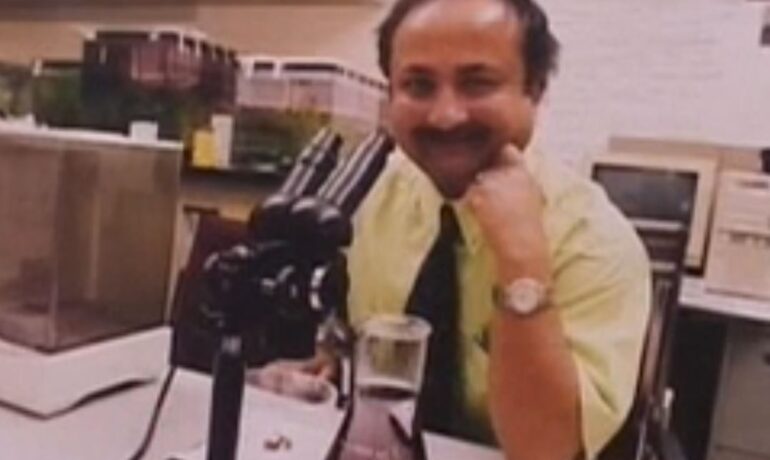 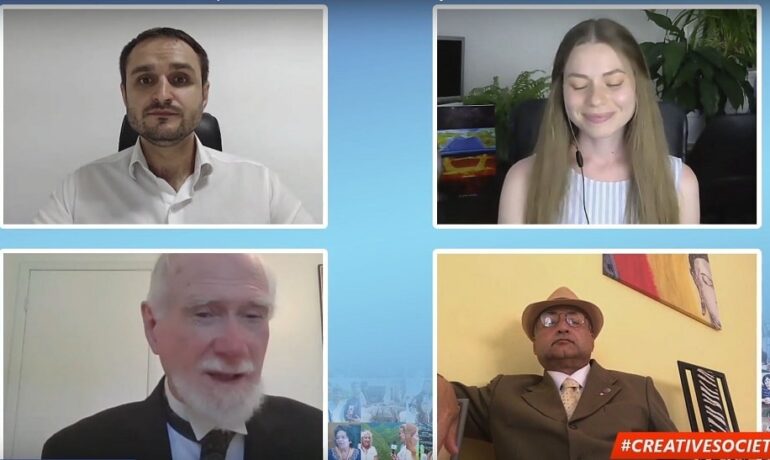 We are fighting against poverty, social injustice, inequality and environmental degradation to promote peace.